Home » Reviews » Is Samsung Galaxy Note-10 really not worth it?
Reviews

Samsung launched its two series of flagship phones back in the beginning of this smartphone era. The S series and the Note series. However, with the evolving time and with the birth of the phablets, Samsung introduced a “Plus” version of the S line-up. This year, Samsung has launched a Plus version of their Note 10 as well.

But the question is, which version should we go for? Is Note Plus really a big deal?

Actually, Note 10 is a scaled down version of Note 10 Plus, specifically designed to target those that didn’t think they wanted a Note because of the “non-pocket friendly” size.

Being a little larger than the Galaxy S10 and appreciably more compact than the S10+, the Galaxy Note10 has die-hard Note loyalists reaching for their pitchforks. Saying that Notes need to be bigger than the S-series and “that’s the norm” is a thing of the past. The Note10 features a 6.3-inch display that’s just 0.2 inches more than the S10 yet allowing it to be a part of the Note line-up. But the 1080p resolution is what’s a bit more troubling as the S10’s smaller screen is QHD and so is the bigger Note 10 Plus. But its really hard to tell the difference between both the 1080p and QHD displays as both a crisp, sharp and bright enough to trick your eyes. Nonetheless, Note 10 yet has what it takes to be a part of the Note Family.

To accommodate a smaller screen of the Note 10, it comes with a smaller battery as compared to the Note 10 Plus and that’s completely logical. However, Note 10 Plus supports a 45-Watt charger while the Note 10 supports a 25-Watt charging brick. Along with this, Note 10 lacks a MicroSD Slot and comes with a maximum of 256GB of internal storage and the availability of only 8GB RAM might be a sad part for you whereas you could score upto 12GB with Note 10 Plus. But isn’t 8GB plenty for you? Really? Ask yourself once more.

Apple iPhone X is not yet OLD.

Related Articles
We will be happy to hear your thoughts 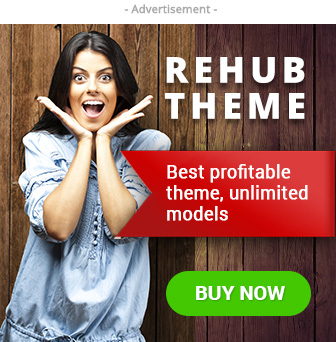