Product is rated as #2 in category 6S Series

One of the advantages of the iPhone 6s is 3D Touch, which enables you to quickly access more options on many things throughout iOS by pressing down gently. You are now able to 3D Touch the flashlight toggle in control center, so you can adjust the intensity between low, medium, and bright light. 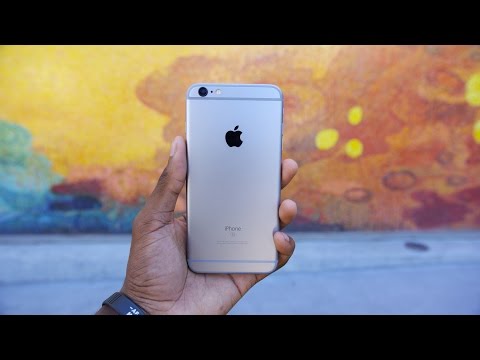 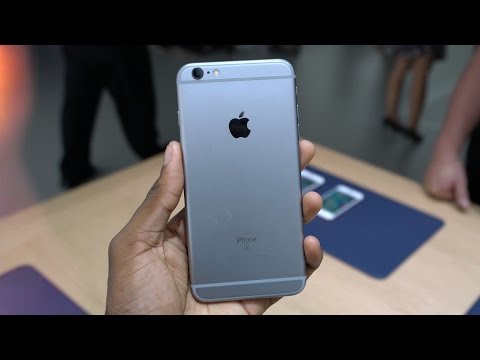 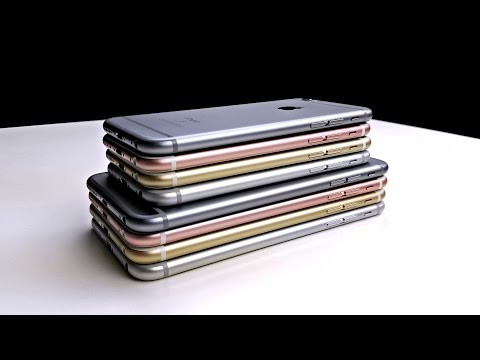 Be the first to review “Apple iPhone 6S” Cancel reply