ebay.com
See it
Price history
×
Add to wishlistAdded to wishlistRemoved from wishlist 1
Add to compare

Added to wishlistRemoved from wishlist 1
Add to compare
6S Series

★★★★★
$140.00
Select options
Added to wishlistRemoved from wishlist 1
Add to compare
Last One
7 Series

Apple iPhone 7 comes with 12 MegaPixel & 7 MegaPixel front/selfie camera. Front cameras are almost more important than rear cameras in our Instagram Stories world, and the iPhone 7’s front camera is excellent, with a new 7-megapixel sensor replacing the 5-megapixel unit in the 6S. Its a Single Nano SIM supported GSM phone.

The iPhone 7 has a 7-megapixel sensor with auto image stabilization for superior selfies. It also supports the clever flash feature introduced on the iPhone 6S, which uses the screen as a flash when taking selfies, but it’s now 50% brighter.

9Expert Score
Excellent
The iPhone 7 represented a departure from tradition for Apple - and in many ways, a risk. Instead of the usual tick-tock cycle where each ’S’ release is followed by a brand-new design, the new iPhone models look pretty similar to their counterparts from the previous two years, and sport nearly identical dimensions.
Design
9
Display
8
Performance
10
Battery Life
8
Camera
9
Money Value
8
PROS
CONS 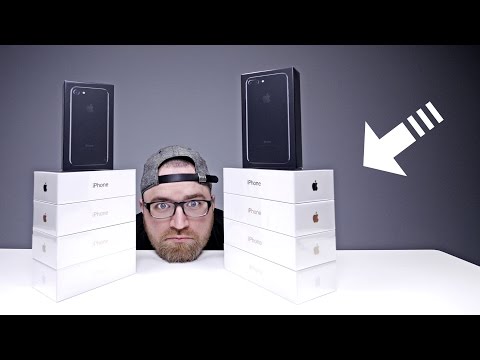 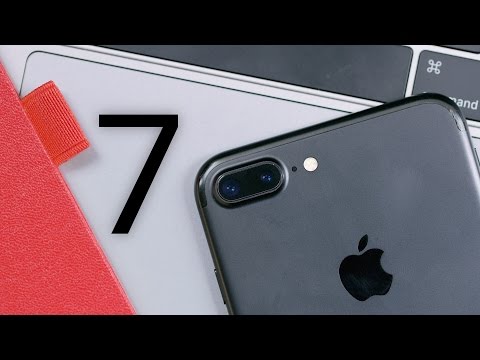 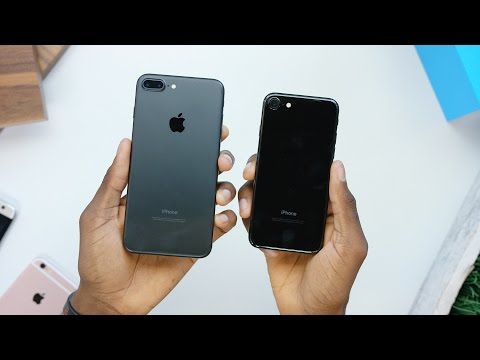 Be the first to review “Apple iPhone 7” Cancel reply