Product is rated as #8 in category G-Series

Motorola Moto G6 Play runs on Android 8.0 (Oreo) and powered by 1.4 GHz Octa-core Snapdragon 430 processor with 2GB of Ram and 16 GB or 3GB of RAM and 32GB of built-in storage and Non-removable Li-Ion 4000 mAh battery powers it. 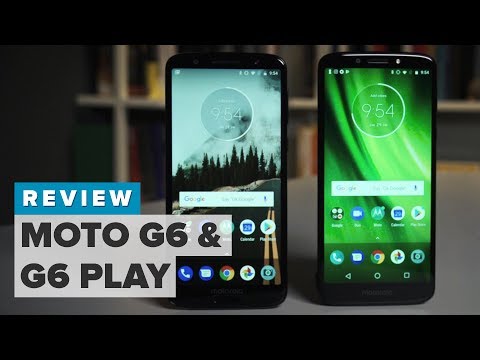 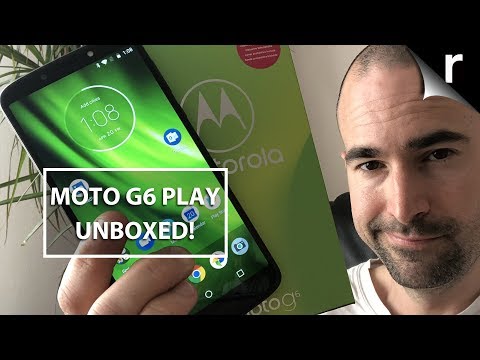