Product is rated as #4 in category G-Series

8.5Expert Score
Motorola Moto G4 Plus
Moto G4 Plus is an evolution of the Motorola Moto G series, taking a step further in terms of performance and features. The phone is packed in a much needed SoC upgrade which keeps latest version of Android running smoothly, a good camera for daylight photograhphy, a fingerprint sensor and an all day battery life.
Design
9
Display
8
Performance
8
Battery Life
8
Camera
7
Money Value
8
PROS
CONS 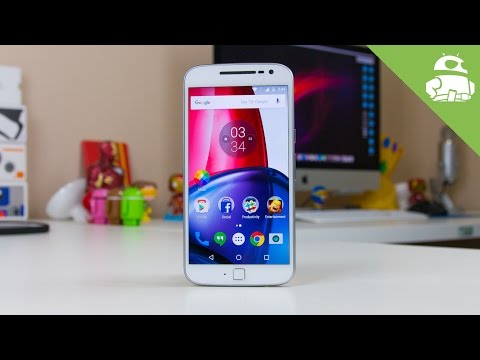 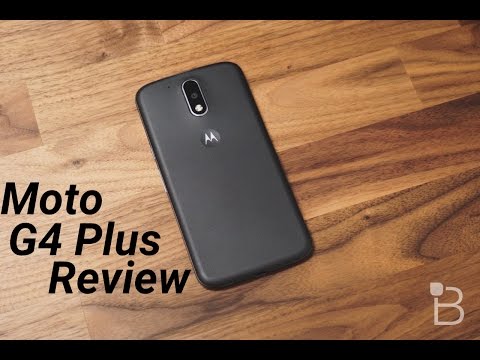 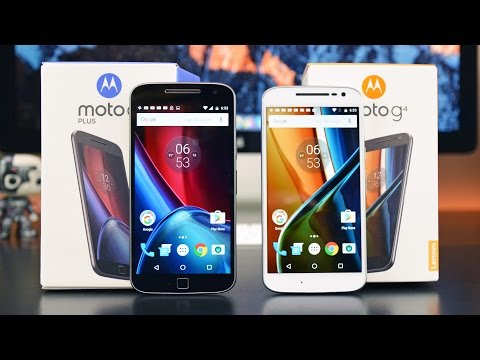 Be the first to review “Motorola Moto G4 Plus” Cancel reply