Product is rated as #9 in category G-Series

★★★★★
$145.00
Select options
Added to wishlistRemoved from wishlist 1
Add to compare
Last One
G-Series

Sensors include Fingerprint scanner mounted on the front, accelerometer, gyro and proximity. 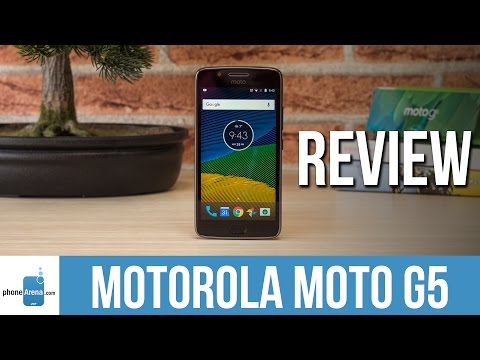 Be the first to review “Motorola Moto G5” Cancel reply