Product is rated as #6 in category Motorola

★★★★★
$170.00
Select options
Added to wishlistRemoved from wishlist 1
Add to compare
Last One
G-Series

Motorola Moto Z Force runs on Android 6.0.1 (Marshmallow) and powered by 2.15 GHz Quad-core Snapdragon 820 processor with 4GB of RAM and 32GB or 64GB of built-in storage and Non-removable Li-Ion 3500 mAh battery powers it.

8.2Expert Score
Motorola Moto Z Force
The Moto Z Force is a competent smartphone on its own, made even better with a shatterproof screen and MotoMods. In addition, Moto gets props for a stellar camera and sticking to near-stock Android.
Design
8
Display
7.5
Performance
8
Battery Life
9
Camera
7.5
Money Value
9
PROS
CONS 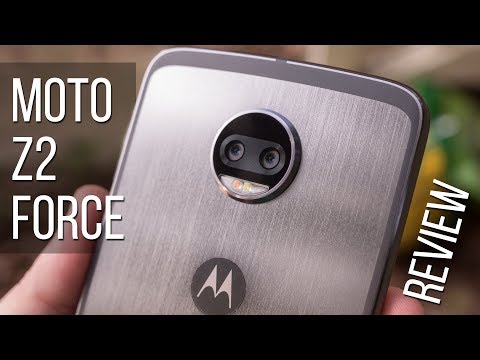 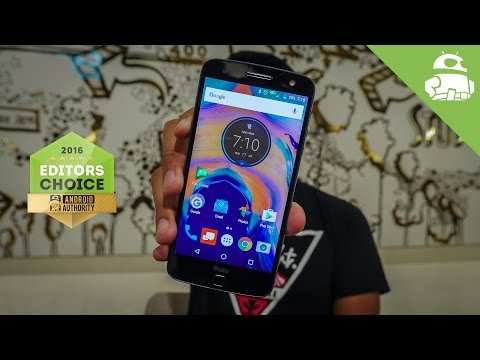