Product is rated as #5 in category Motorola

Motorola Moto Z2 Play runs on Android 7.1.1 (Nougat) and powered by 2.2 GHz Octa-core Snapdragon 626 processor with 3GB and 32GB or 4GB of RAM and 64GB of built-in storage and Non-removable Li-Ion 3000 mAh battery powers it.

8.5Expert Score
Motorola Moto Z2 Play
Motorola Moto Z2 Play is a 5.5-inch Amoled display with Corning Gorilla Glass. At the back it has a 12-megapixel camera along with laser autofocus, phase detection autofocus, and a dual-tone LED flash. The selfie camera has a 5-megapixel sensor and the phone also gets a dual-tone LED flash on the front. The Moto Z2 Play is powered by a Snapdragon 626 SoC, and has 4GB of RAM and 64GB of storage. It is a dual-SIM device with support for 4G and VoLTE.
Design
8
Display
8
Performance
8
Battery Life
9
Camera
9
Money Value
8
PROS
CONS 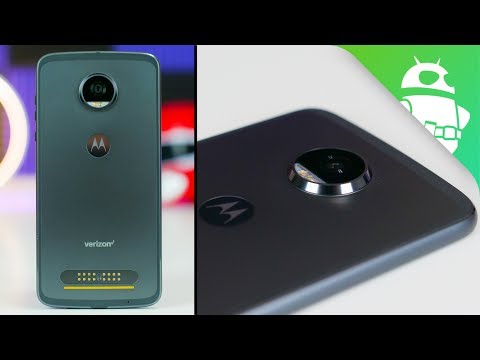 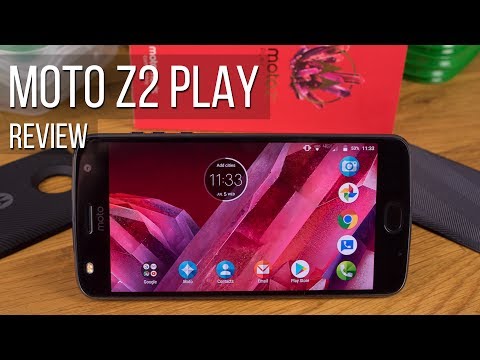