Add your review
423A SeriesSamsung

Product is rated as #8 in category A Series

★★★★★
$1,040.00
Select options
Added to wishlistRemoved from wishlist 1
Add to compare
Last One
A Series

Samsung Galaxy A30 runs Android 9.0 (Pie) and powered by 1.8 GHz Octa-core processor with 4GB of RAM and 64GB of built-in storage and Non-removable Li-Po 4000 mAh battery powers it.

7.5Expert Score
Samsung Galaxy A30
The Galaxy A30 is a good-looking phone for its price. Despite the plastic build, the phone looks sleek and attractive, more so than the Galaxy M30. With the A30, you also get a decent performance, good battery life and a sweet AMOLED display.
Design
8.5
Display
8.5
Performance
8.5
Battery Life
9
Camera
7.5
Money Value
7.5
PROS
CONS 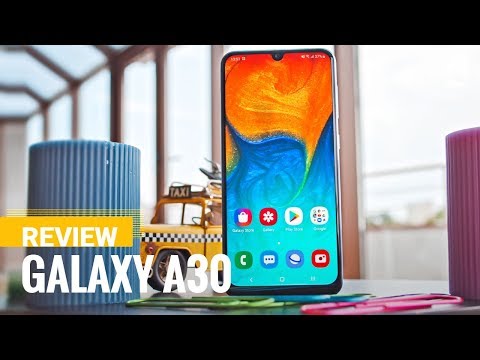 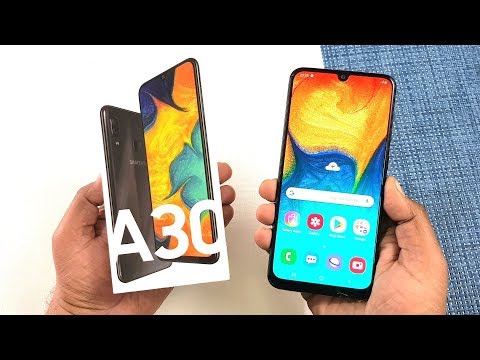 Be the first to review “Samsung Galaxy A30” Cancel reply