Product is rated as #3 in category M Series

Added to wishlistRemoved from wishlist 1
Add to compare
J-Series

★★★★★
$153.00
Select options
Added to wishlistRemoved from wishlist 2
Add to compare
Last One
S-Series

★★★★★
$300.00
Select options
Added to wishlistRemoved from wishlist 1
Add to compare
Last One
A Series

Samsung Galaxy M30 runs Android 8.1 (Oreo) and powered by 1.8 GHz Octa-core processor with 4GB of RAM and 64GB and 128GB of built-in storage and Non-removable Li-Po 5000 mAh battery powers it. 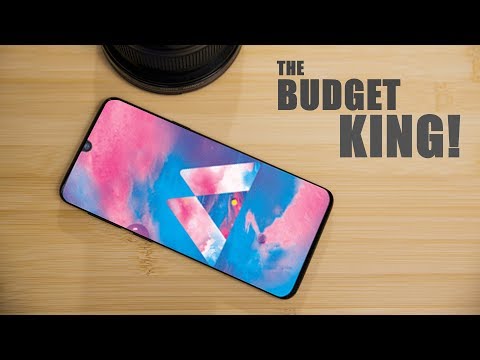 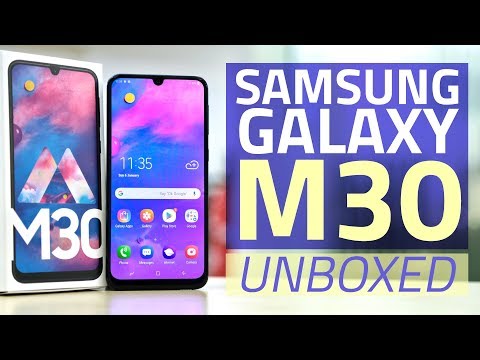 Be the first to review “Samsung Galaxy M30” Cancel reply